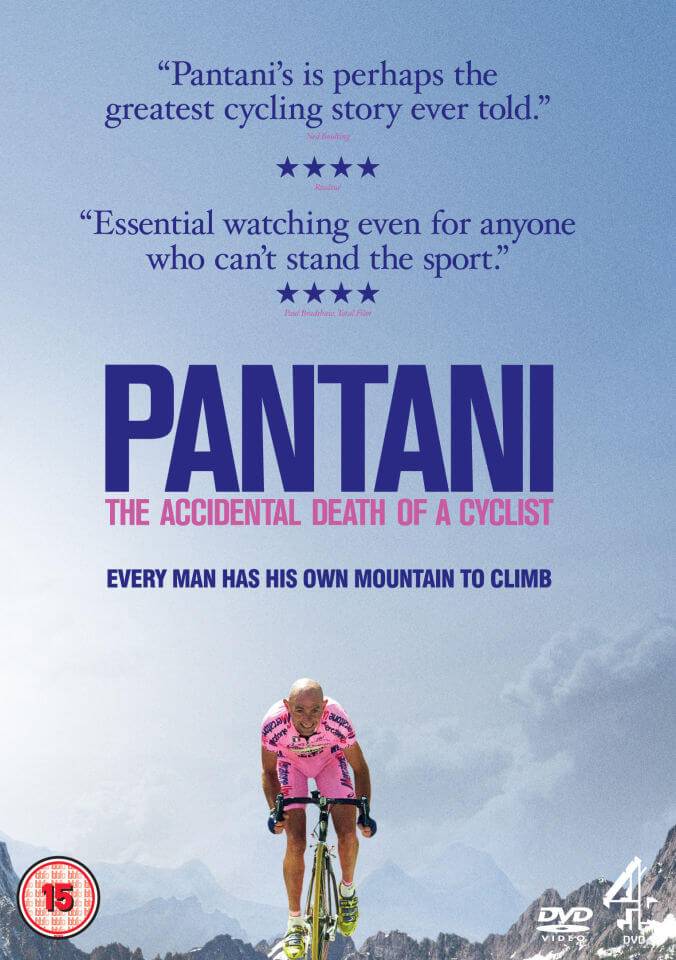 Pantani: The Accidental Death of a Cyclist

Item limited to max quantity of 5000

In 1998 Marco Pantani, the most flamboyant and popular cyclist of his era, won both the Tour de France and Giro d'Italia - a titanic feat of physical and mental endurance that no rider has repeated since. He was a hero to millions - the saviour of professional cycling following the doping scandals which threatened to destroy the sport. However, less than six years later, aged just 34, he died alone, in a cheap Italian hotel room.

This film is not just about cycling but an emotional exploration of what drives athletes to compete; man versus mountain, athlete versus the system, Marco Pantani versus himself.